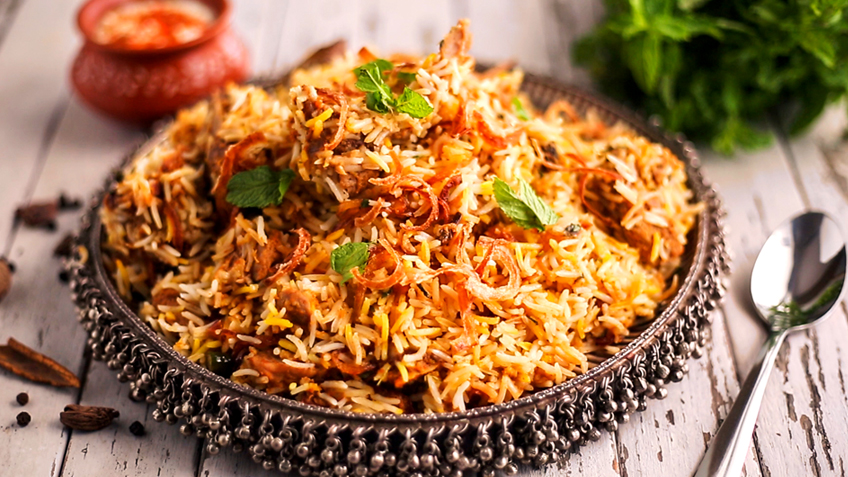 Very few countries in the world have a diversified cooking style. Like, they know the knack to recreate the same dished in 10 different ways and also name it 10 different ways. This is due to the regional differences in cooking styles, and they type of people who live in a particular place and their cooking habits. India is one such place that is known for its diversification, and that is the reason why we are listing here some of the Indian dishes that you must taste at least once.

Gol Gappa is one of the very Indian dishes that the rest of the world hasn’t taste or do not even know how it looks. Gol Gappa is the name that is given by the capital of the country that is Delhi. However, the rest of the country calls it Pani Puri. It is basically a dish with crispy bread balls that is served along with mint water of two flavours. The mint water is called the pani, and the bread balls are called puri, and that is how the name comes. 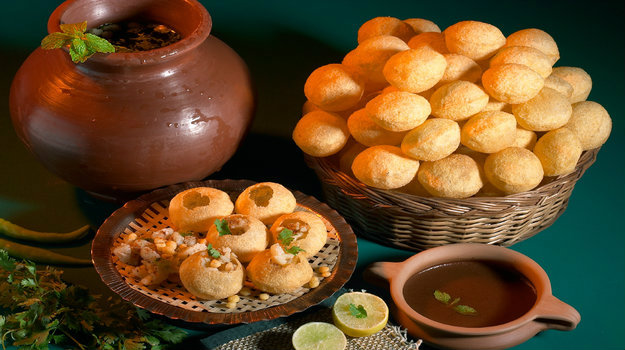 As the name says it is a chicken dish. For all the chicken lovers from across the world, you must try this dish once, and you never want to stop eating. This food especially hails from the southern parts of India. These people make the best Chicken 65 in the country, and it is basically a deep fry variant of chicken.

Halwa is a famous south Indian dish. Again this is one the highly Indianised dishes that you have got to taste in India. Halwa is a sweet that is a bit hard and a little sticky at times. But this one is a little different. The carrot halwa is the same sweet dish that is made out of carrots, ghee, sugar, and raisins. It is a rich dessert that almost all Indians love.

Most of the evenings that you spend in India are going to be filled with these irregular cone-shaped snack items. It is basically wheat dough turned into a cone and filled with spicy potato fillings. It is the favourite evening snack of all Indians especially the ones who live in north India. It is a hot and spicy dish, and we are sure you will love it. You can also use hot sauce as dipping.

Any given day, though not officially announced, Briyani is the national dish of the country. If you want to have a Briyani with all the spices in the world, then it is India that you have to step in. One major reason is that rice is the spale food of the country and anything that is made with rice is going to be tasty. Briyani defines the culture of the country and the feeling of unity in diversity.

Sorry, the comment form is closed at this time.